RALEIGH - This past Saturday, the North Carolina Republican Party’s Black Conservative Voices Coalition hosted their first annual Freedom Conference and Patriot’s Ball in Raleigh. With 2020 in the rearview mirror, these Black Conservatives are looking forward to making even more of an impact across the state in the upcoming elections.

The Conference was hosted at the NCGOP Headquarters while offering both a physical and virtual attendance option. At this Conference, members discussed the importance of their efforts and brainstormed what else could be done to increase the Black Republican voter turnout in the 2021 and 2022 elections and beyond. 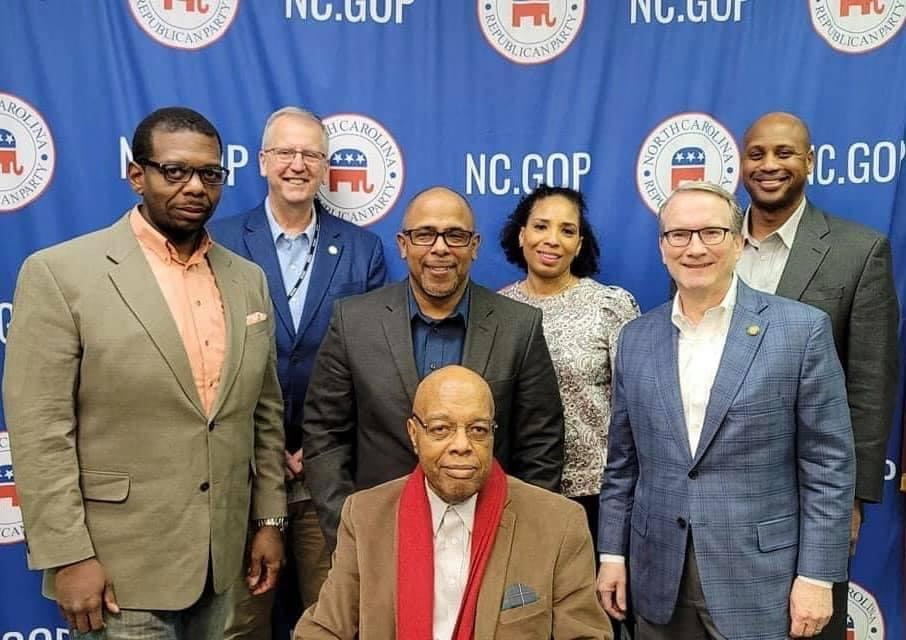 After the Conference, the Black Conservative Voices Coalition partnered with the Frederick Douglass Foundation to host the first annual Patriot’s Ball. Dressed to the nines, attendees heard from speakers like Clarence Henderson, Mark Walker, and more.

The Black Conservative Voices Coalition has additional events planned for the rest of the year.